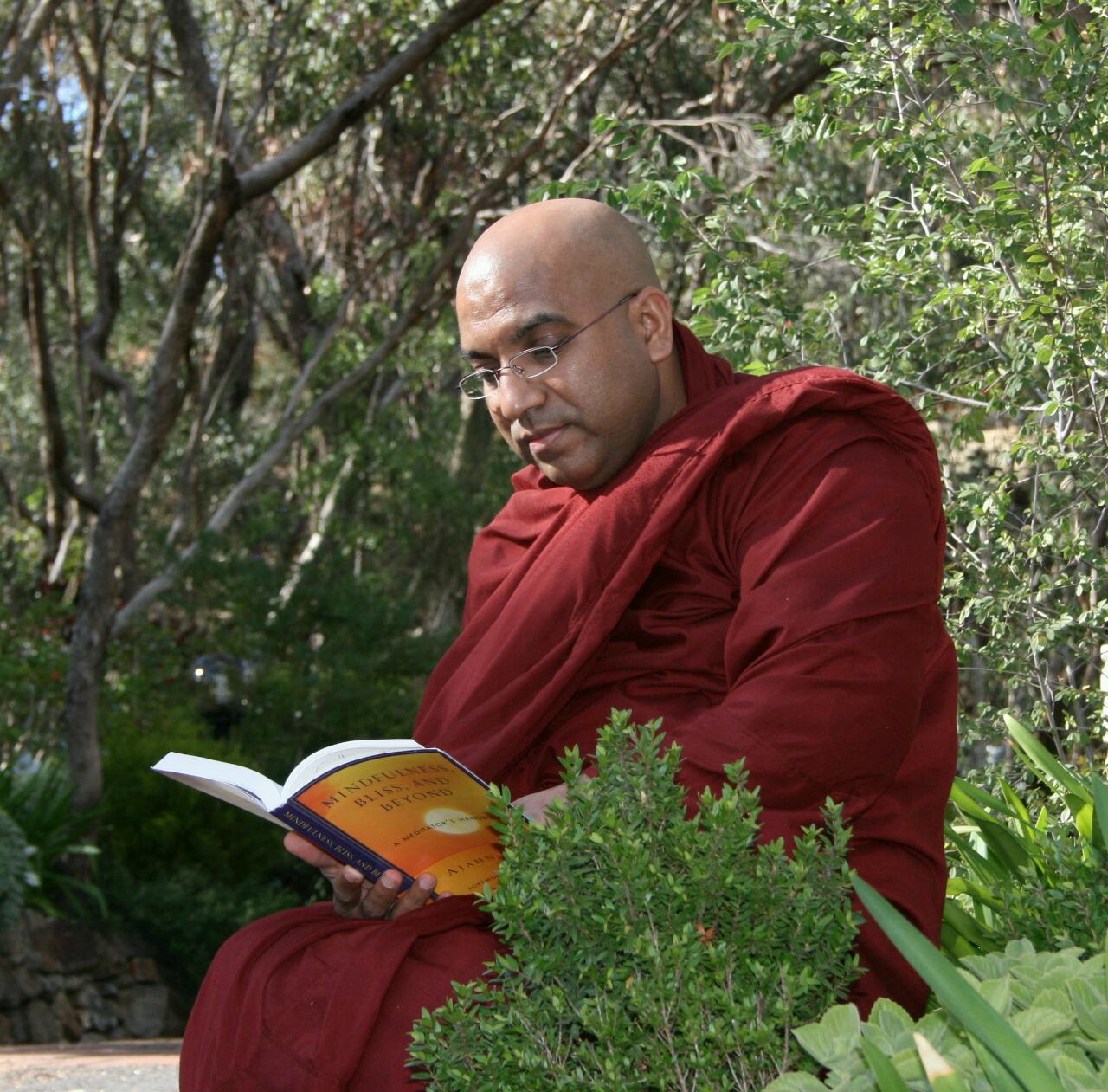 Venerable studied Dhamma Vinaya (The Doctrine & the Discipline) and was trained under the guidance of Most Venerable Ampitiye Sri Rahula Maha Thera.

Venerable Horowpothane Sathindriya Thera started his Dhamma Mission in Australia in 1992. He studied Psychology at Central Queensland University in Australia.

Venerable is the founder of this Association and Centre with the enormous support of pious devotees in 2002 to teach Buddha Dhamma and propagate the message of innermost peace and happiness throughout the globe.

Venerable Horowpothane Sathindriya Thera always encourages his devotees and their children to practice mindfulness and meditation for their own spiritual development.